Communication and fun for Christmas party

A Christmas thriller of a special kind: Lord and Lady invite you to their annual dinner party! We are in England in the 19th century. The wealthy Lord Rutherford invites his "closest friends" - and that includes you! At the nice reception or dinner you enjoy the special atmosphere. But some of the guests behave extremely mysterious and the maid is certainly not as innocent as she pretends. And suddenly: The lady is dead. Murdered! And the devious murderer is still among us....

You and your team play the leading roles

This is not a normal mystery dinner, but a team event á la Scotland Yard.

Ask clever questions during dinner and uncover the shady secrets of the other guests. What does Miss Sevensteen have to hide and why does Sir Scott get nervous when asked about his trip to Scotland? But more importantly, who murdered Lady Rutherford and with what? All you have is information about your own role and a few clues that might lead you on the trail of the murderer. In this Christmas whodunit, you are challenged.

Want to find out more about Christmas Thriller?
Call us on 0800 20 66 900. This is the quickest way to get detailed advice. In addition, we can immediately consider your special wishes in a personal conversation.

At the beginning of the Christmas mystery, each guest gets secret information about what role they play - including the murderer. There are also a few tips about who you should ask what questions. Our game leader tells the Christmas whodunit story and explains what happened. He guides you to the right places, because maybe the murder weapon can be found outside under the Christmas tree? But in the end you have to unmask the murderer yourself.

Who's part of the conspiracy? Who was it?

This Christmas thriller is absolutely interactive and anything but predictable. We play in different rooms in which always new clues are hiding and some surprises await you.

You and your team play different roles from the reporter to Miss Sevensteen to the policeman and the Lords. Everyone is a suspect. b-ceed hereby presents a brand new and exciting Christmas party.

All prices net plus VAT. 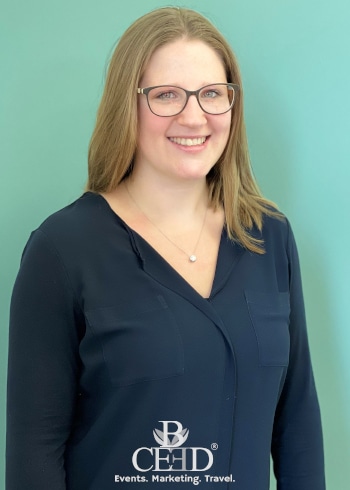 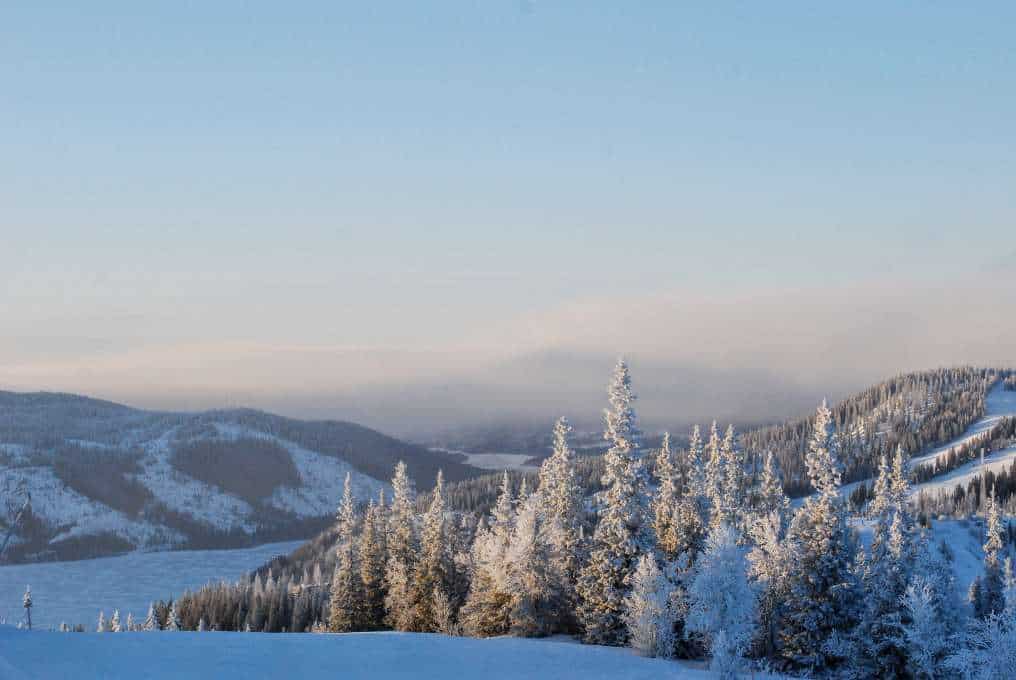 The interactive winter hike with hiking guide. Enjoy delicious mulled wine while you're at it. 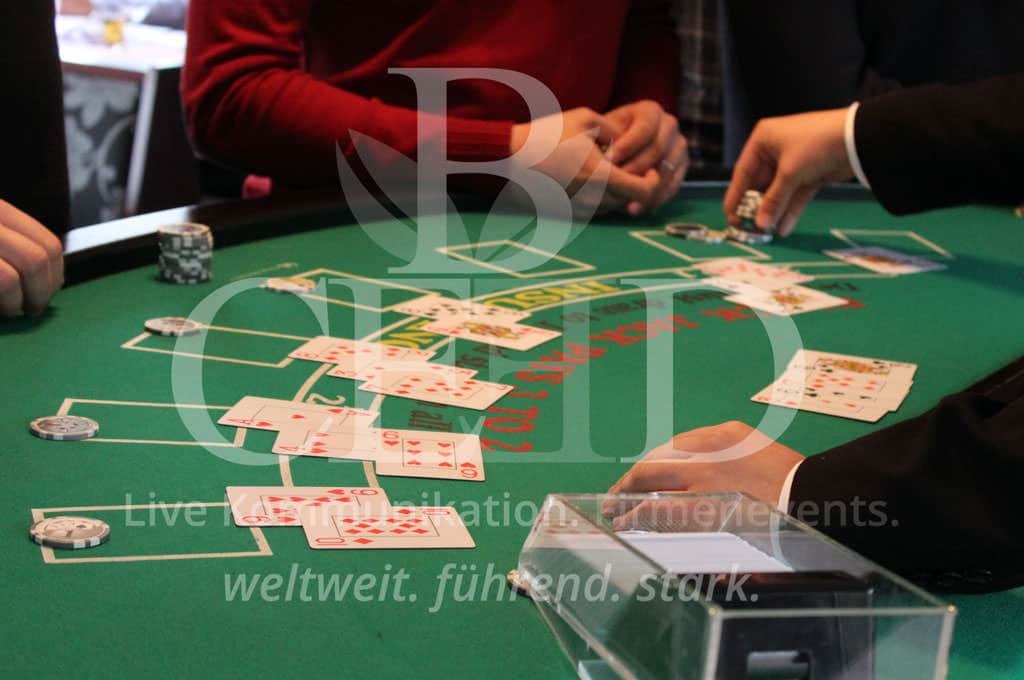 "The story and the idea were great. We had an incredible amount of fun. The accompanying menu and restaurant were excellent."
Katharina Schiebalski 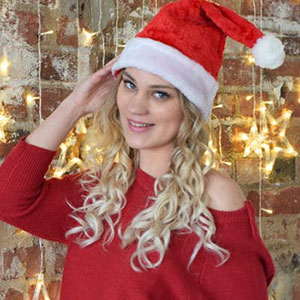 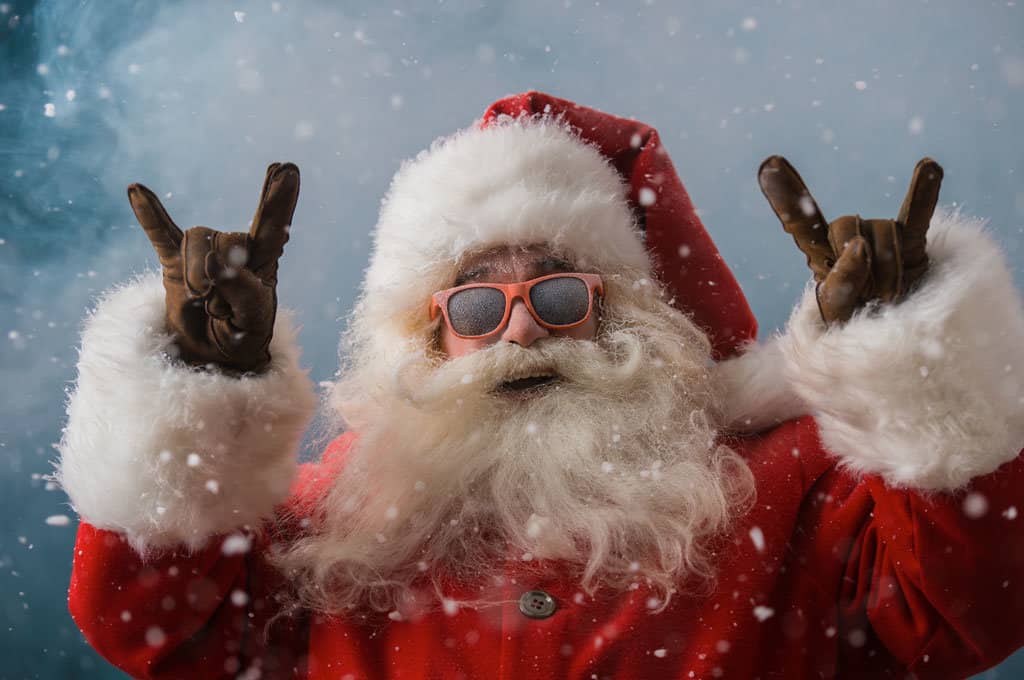 The authentic Christmas party of the 50s and 60s. Rock 'n' Roll! 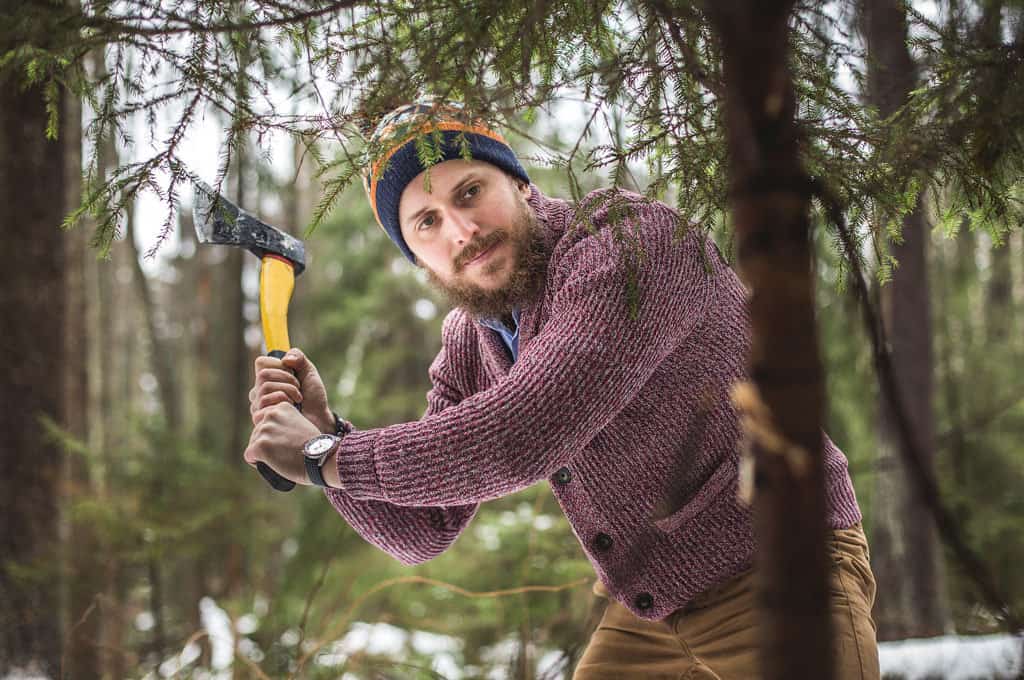 The Christmas party mobile or in the shelter. Cut your own Christmas tree.