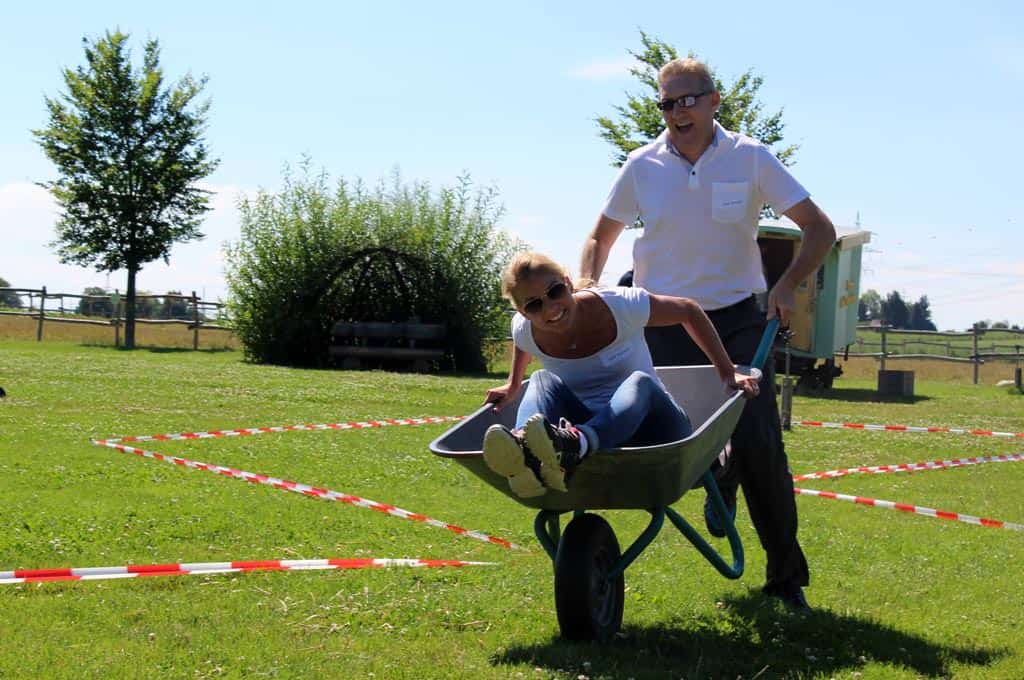 5 tips for the company outing NRW for under 100 $ per guest.

NRW is the melting pot for culture, events and exciting activities for companies. Today we show you 5 tips where your next company outing NRW must go. First of all, there are countless possibilities for indoor and outdoor excursions. However, in our eyes, these five are definitely worth a (short) trip and usually cost well under $100 per guest.

Explore the Ruhr area by bike

In the past, the Ruhr area also became world-famous as the coal pot. Today, the many mines and cultural monuments bear witness to times long past. Whoever plans a company outing to the Ruhr area in NRW can look forward to many cultural, exciting but also sporting events. Zeche Zollverein is probably known to (almost) everyone in NRW and outside. But if you have a look at the map of North Rhine-Westphalia you will notice how big the Ruhr area actually is. Essen is a great city. Visit the Villa Hügel, the Baldeneysee and also a visit to Essen's cult brewery Stauder provide exciting moments for the team. The whole event can also be perfectly planned as a great bike scavenger hunt of good taste and of course in other cities of NRW's.

Company outing NRW: by bike to the Ruhr area. Price: from 79 $ per guest.

Company outing NRW: The photo tour through Kent School and other abandoned places

Near Schwalmtal, between Mönchengladbach and Schwalmtal lies the Kent School. Formerly the scene of all sorts of atrocities, it is now one of the best lost places in Germany. Small groups can take professional photo tours here and, if interested, receive a crash course in photography from us beforehand. The tours are conducted by our guides and you will receive a variety of exciting information and the unique insight into times long past.

Discover abandoned places in NRW. Price from 59 $ per guest.

Ranger Tour through the Eifel and Ordensburg Vogelsang

There is probably no other region as exciting and diverse as the Eifel. Adventures and myths have found their home in this picturesque environment for many centuries. On the Ranger Tour through the Eifel you will experience a great adventure. You will visit the NS Ordensburg Vogelsang, a ghost village, walk partly cross-country through no man's land and finally end up at the big Rursee. The Ranger Tour through the Eifel is one of the most exciting tours available for companies as a classic company outing. The history of the NS Ordensburg Vogelsang alone makes the blood run cold in the veins of many a visitor. Our tip: it is best to complement the tour with a team event rally during the tour and with the famous final barbecue at the lake.

Summer, sun, beach and drinks. Plus hot rhythms and a good mood. If you're looking for a company outing at the lake that motivates all participants and is as relaxed as a mobile beach lounger, Beach Party Deluxe is just the thing. We take you "to the sea", so to speak, to the best (bathing) lakes in North Rhine-Westphalia. The programme includes sporting disciplines such as beach volleyball, soccer, sandcastle competitions, beach chair weaving and many other exciting games. Pure team building at Lake Baldeney in Essen, in Cologne at Otto Maigler or at Lake Fühlingen or in Haltern am See - these lakes are just four of the many locations we can offer you. Linger together on the beach, barbecue, sun and good humour: this is how the NRW company outing in summer becomes an ocean of motivation.

Now it's off to the farm for the company outing. With innovative games, a Farm Olympics staged by b-ceed so strongly that your participants won't want to stop playing at all and good food, this day will be a milestone company outing for your team. Forget boring trips through the cities or geocaching tours. On what is probably the best company outing on a farm , your employees will become true enthusiasts of the profession of "farmer". True strategists will be celebrated during scarecrow building, hay bale rolling and vintage tractor racing. And on the handcart tour through the countryside, the aim is to solve the sometimes very difficult tasks as a team. Pure motivation among the participants. And after the Farmers' Olympics, prizes await the winners and a delicious barbecue in the open air or in the barn.

Plan the company outing on the farm with the company. From $ 69 per guest.

You want more? Then discover our entire selection of exciting ideas for the Company outing NRWall of Germany and Europe.

Do you have Questions? 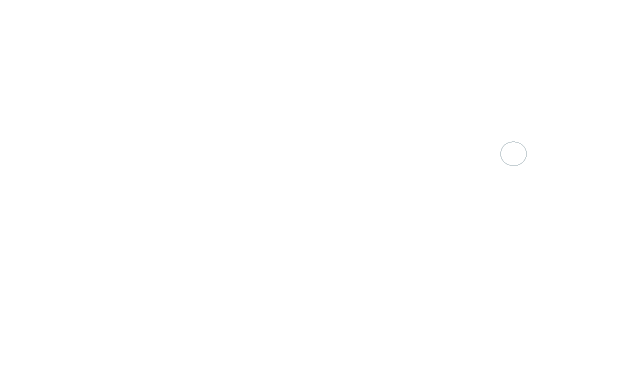 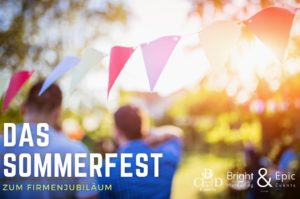 The three best summer party events for the company anniversary 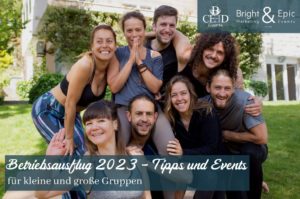